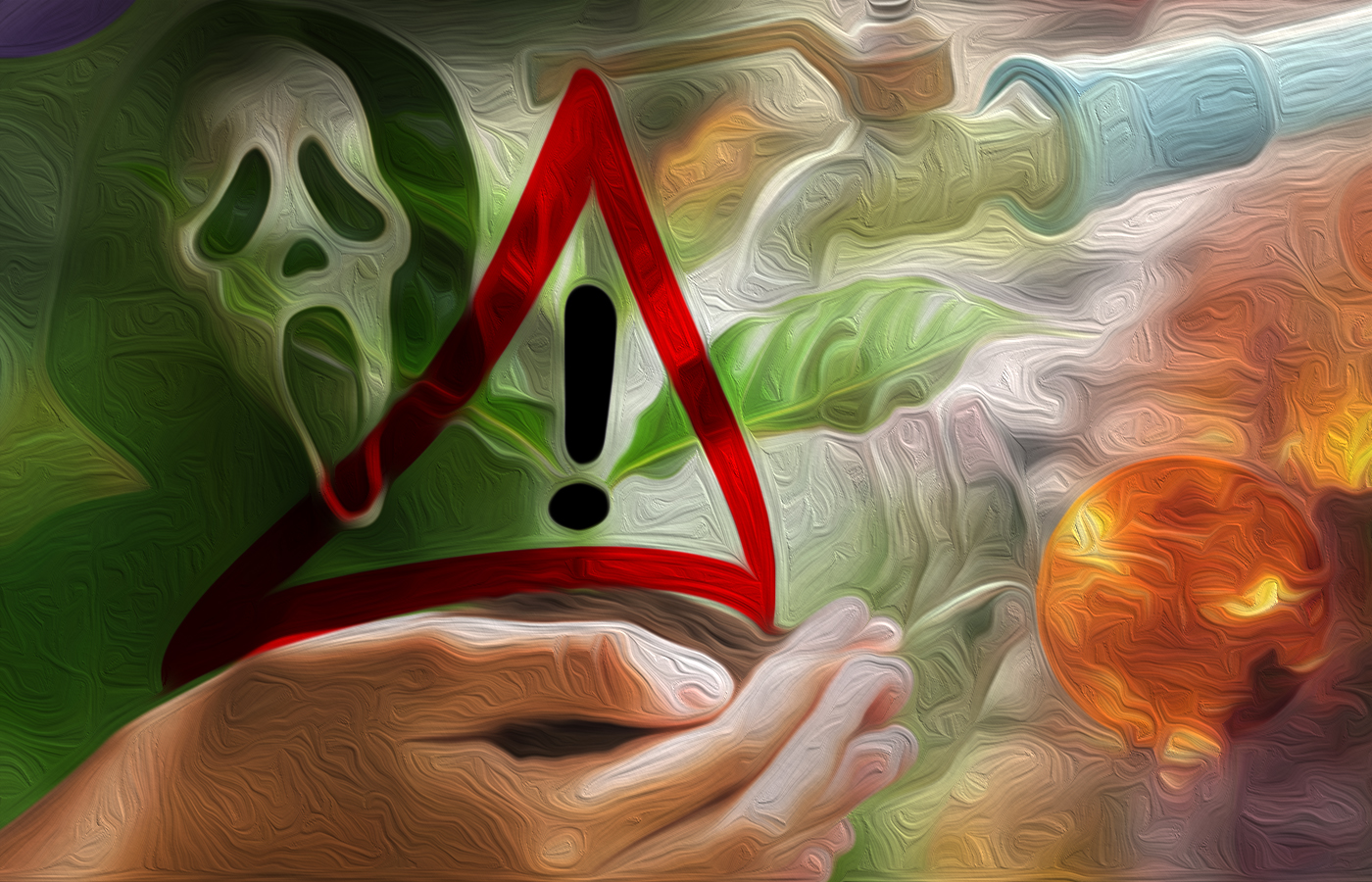 Don't miss this:
How to avoid greenwashing in fashion and catch the ambiguous lies?

What does carbon neutral clothing look like and what needs to happen in order to make it more affordable and easier to find?

Written on
June 10, 2022
in
Sustainable Fashion 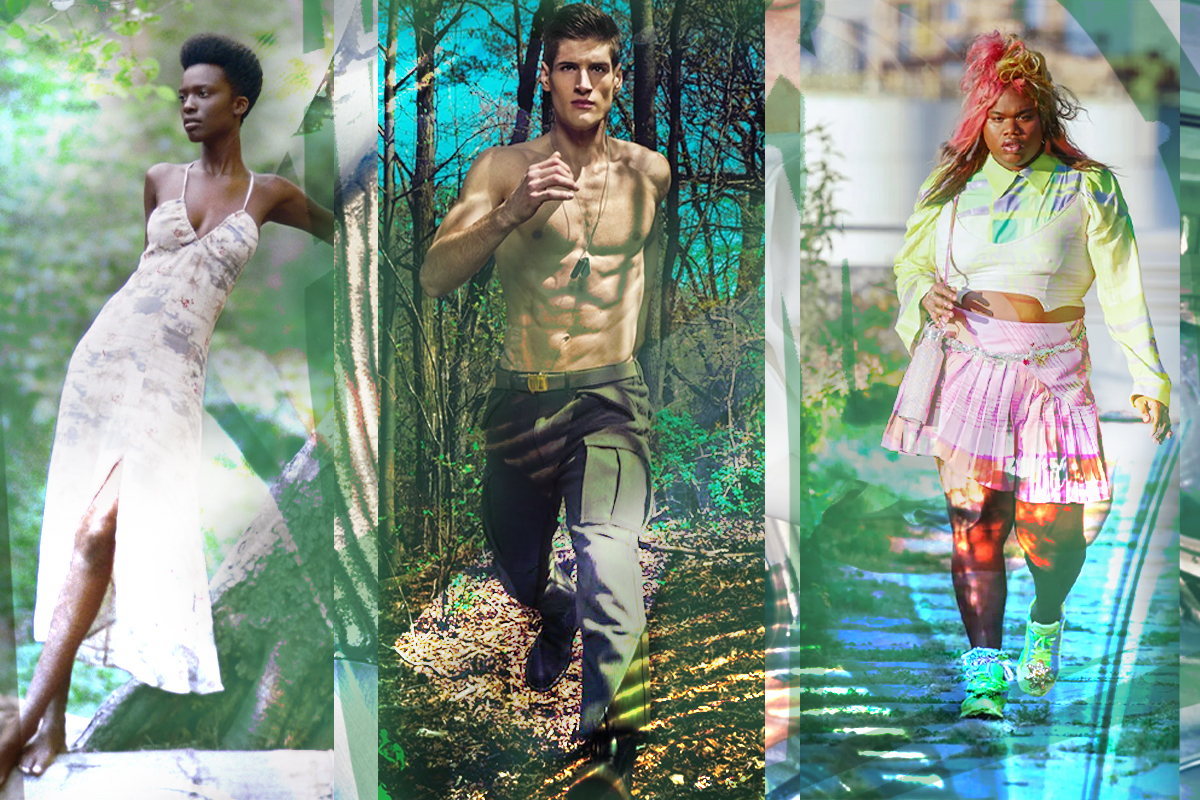 Fashion companies are adopting sustainable vocabulary in their ads because the consumers’ interest in this area keeps growing, especially as Gen Z and Millennial consumers are an important demographic for many of these corporations.

However, there is room in sustainable fashion to be vague, arbitrary, and even lie. After all, everyone can put a brown tag on their product with the drawing of a tree and the caption “sustainably made”, but because there is no specific definition of what sustainably made means, many consumers think they are not harming the environment with their purchase. The truth is, they really are. This is why scientists and environmentalists have developed metrics and vocabulary to talk accurately about the environmental harm caused by carbon emissions. That is where the concept of carbon neutrality comes in.

What is Carbon Neutrality?

Since 1960, scientists have been tracking atmospheric CO2 concentrations. Since then, more conversations about carbon emissions and the harmful consequences of climate change have been happening.

We’ve also seen the growth of climate change consequences in our society, economy, and politics. In fact, the Center of Disease Control and Prevention (CDC) has now developed a page focused on Climate Effects on Health with valuable information about air pollution, food security, extreme temperatures, floods, and food and waterborne diarrheal disease, to name a few. The clean energy industry is growing, with solar panels being subsidized by governments in many countries and fairly affordable in others.

According to the World’s Health Organization, 90% of world’s children breathe toxic air. 93% of them are exposed to PM2.5, one of the most damaging pollutants. Image Courtesy of The Guardian.

But the concerns grew because globalization, fast fashion, and overpopulation accelerated the warmth of our planet. So in the years leading to the 2009 Copenhagen climate conference, specialists and scientists realized that reducing carbon emissions as quickly and drastically as needed wasn’t simply possible.

Most manufacturing and transportation systems were designed to operate with fossil fuels and release carbon emissions to the environment, and the transition to clean energies cannot happen quickly enough. So it was decided that countries should actively remove their carbon emissions too, and they should balance their emissions and removals by the second half of the century.

There are different ways to remove carbon from the atmosphere. One of the easiest ways is by planting more trees so that they can capture it naturally. This is why many sustainable fashion companies talk about planting trees after a certain amount of money you buy as a consumer or for each unit of product sold. They are balancing their carbon emissions with carbon removals through reforestation.

This conversation about balancing carbon emissions and removals led to the Paris Agreement. A famous document redacted in six languages that 195 countries signed to work collaboratively toward a significant reduction of greenhouse gas emissions globally. Barack Obama signed this controversial agreement in 2016; his successor decided to take the US out of this agreement in 2017. Finally, in 2021, Joe Biden signed the agreement again, bringing back the United States to this international commitment.

The Paris Agreement is a legal binding that aims to keep global warming to 2 degrees Celsius, (preferably 1.5) compared to pre-industrial levels. Countries must communicate their plans to reduce greenhouse gas emissions and how they plan to reach the goals of the Paris Agreement.

Also, they must develop strategies to adapt to the impacts of temperature rise and climate change. California’s wildfires burn thousands of acres every year, and Iowa’s record low temperatures are devastating to low-income communities and homeless people. Adaptation must be social and financial because, in order to introduce clean energies and reduce greenhouse gas emissions, industry pollutants must be held accountable.

Clean energies are a challenge that varies from one country to another. In the United States, many people are still skeptical about clean energy and won’t support congressional candidates who advocate for these energies.

Currently, there are 9.8 million jobs in the fossil fuel industry in the US, which represents 5.6 percent of total employment in the country. They are concerned about losing their job when solar panels and other clean energies grow throughout the country. The clean energy industry grows in this country and employs many people as it grows. This number will continue to increase as more companies, and state governments support clean energy initiatives.

But there’s also the question of who takes responsibility for carbon reductions. There are countries that release tonnes of carbon emissions every year like China and India, however, they manufacture goods that are consumed in Europe and America. So who should take responsibility?

How is Carbon Neutrality Related to Fashion?

As mentioned in our Political Fashion article, How Does Sustainable Fashion Look Like? the process of making clothes creates lots of greenhouse emissions throughout production, textile development and dyeing, construction, shipping, distribution, and disposal. So it makes sense that the fashion industry takes its environmental impact seriously.

There is a considerable debate about how governments should take more serious actions and create policies to make sustainable fashion. Still, while these debates happen, many designers, leaders, and activists are developing ideas and projects to make carbon-neutral clothing attainable for more businesses.

A very powerful tool to make carbon-neutral clothing is information. After all, many people in the fashion industry want to do things right. But how do you start implementing sustainable practices if you don’t know what that means and you don’t fully understand key concepts like “greenhouse gas emissions, carbon footprint, or clean energy?

Another example of a company or institution leading with information is the clothing brand Reformation. Reformation is certified as climate neutral and aims to be climate positive by 2025. (Climate positive means their carbon emissions will be lower than their carbon reductions). This brand has been sharing its sustainable journey and practices to motivate other fashion businesses to get on board and follow similar practices.

If the goal of achieving carbon neutrality is to balance carbon emissions and reductions, there needs to be an accurate measurement of these two. As a consumer, you should look for certifications or detailed information about what the company you are buying from is doing to balance their carbon emissions.

Getting certified to be carbon neutral.

Climate Neutral is a nonprofit organization that works to eliminate greenhouse gas emissions among companies in different fields. After launching n 2019, they have certified over 250 companies that offset and reduce their carbon emissions. There are other certifications, such as Climate Neutral Group, which give specific guidelines on how to meet requirements to be certified by them. This way, you’ll know that every time you see the logo of the certification is because the product and the company meet rigorous carbon neutral standards.

Carbon Neutral clothing can look in many different ways. It is the process, the materials, and the way the company works behind the production of the clothes that make clothing carbon neutral. But in terms of aesthetics, there’s a wide variety of styles.

For the most part, carbon-neutral clothing will cost more money than fast fashion because the processes and the materials will take more time to develop, and they will be more expensive because ethics and sustainability are fully considered in every stage of the process.

However, it is an investment not just for a greener planet but for how long your clothes will last. Ethical fashion made with carbon neutrality in mind will last way longer than clothes that have a cheap price but are poorly made with synthetics, chemicals, and harmful toxins.

Fashion is on the path to carbon neutrality. It is not yet where our planet needs it to be, but with more time, support, and visibility, it will grow to become a major market in the fashion industry.

Remember that supporting businesses with carbon-neutral clothing doesn’t always mean purchasing from them directly. Recommendations, reposts, retweets, words of mouth, and Instagram shares are some ways in which you can help these businesses to get visibility and won’t cost you a penny.

Here are a few examples.

Tagged:
Know Your Clothes
Sustainable Fashion
Share this story with friends and family: